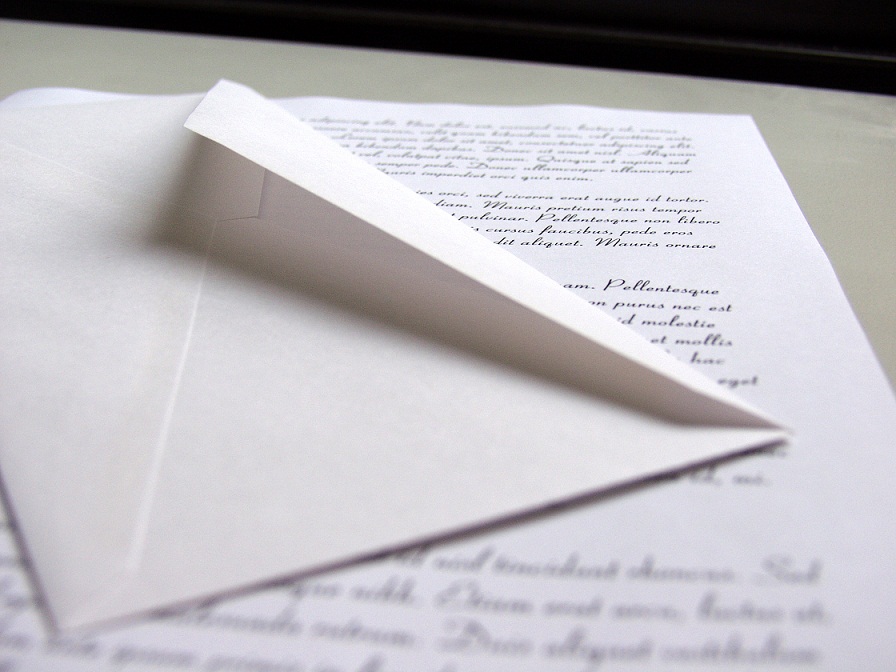 How long you will leave?

This question is important because you will need some extra time not only for giving birth, but also keeping your baby for breastfeeding and your own rejuvenate. As the effect, you have to consider how much time that you will have to use.

When you will start and deliver this letter?

This is important because perhaps you will have to make an appointment or meetings with your supervisor. Moreover, you will also need to avoid some misunderstanding during your leave. Make sure that you have good words and keep the relation between you and your supervisor/company. When you are reading most of the references, you will see that most of the women who give this maternity leave letter will deliver this letter on their third trimester. This is because their pregnancy will be noticeable and most of the supervisor will let most of them to have their maternity leave.

Will you back to work again?

This is important because you will have to keep your relationship with the company if you still want to keep working. So when you decide to work again after your leave, there will be some other things that you have to prepare. Besides, you will also have to write the information about it in the letter.

Anyway, you have to note that you will have to use the language which are not confusing and directly show your happiness and your needs. If you really concern about your relationship with the company, you can add some of the additional information such as:

When you decide to back on your work, there are several options that you can choose. You can choose to work at home for some of the first month or you can just take part-time instead of working full time. In the end, you can choose it depends on your babies and your condition. However, you just have to note that the things that you write on your maternity leave letter will affect the decisions.