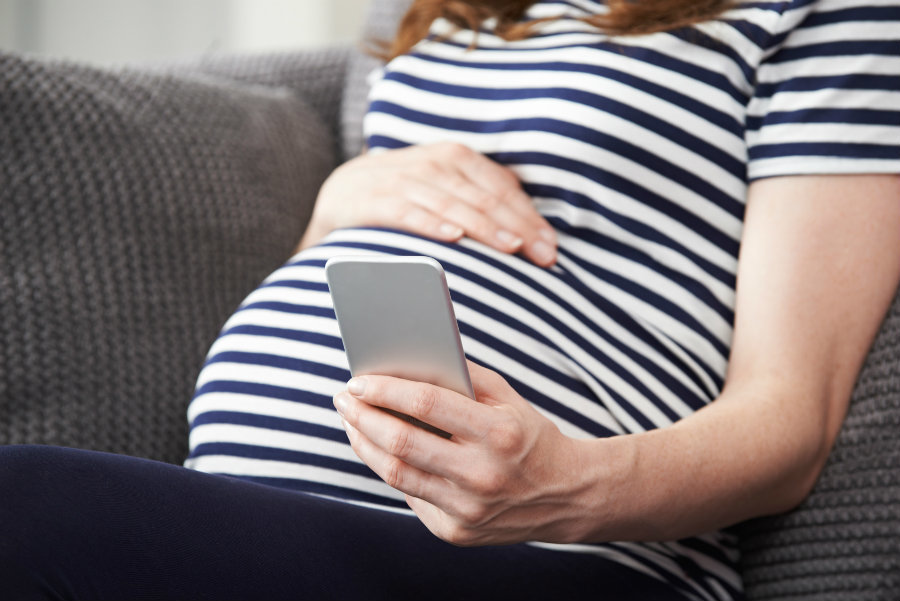 We can’t say that using cell phones while pregnant are safe. According to the authoritative research, women who use cell phones during pregnancy are more possible to give birth to children with behavioral problems. A massive study that surveyed the mothers of more than 13,000 children in Denmark in 1990s about their use of cell phones in pregnancy , found that using the handsets  were 54% more possible to have children with behavioural problems and the possibility increased with the amount of potential exposure to the radiation. 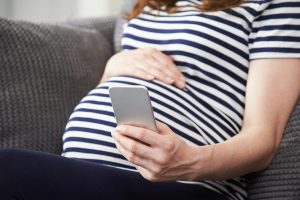 The study that’s been done so far shows that in the short term, there is no serious risk to your health or your unborm baby’s health from mobile phones, but experts who’ve researched the effects of mobile phone use on unborn babies say more studies are needed.  Scientists say that no biological mechanisms that can cause them. But when they tried to explain by accounting for other possible causes like smoking during pregnancy, socio-economic status or family psychiatric history, they found that, the association with mobile phone use got even stronger.

In fact, there are all kinds of reasons why a child may develop behavior problems. For example, it may be that if a woman using a cell phone often, she probably would have given less attention to babies in general. If infants or children lose the attention that he needs, he can develop behavior problems. This could explain why some studies have found that high cell phone use is associated with behavioral problems later.

Meanwhile, it may help you to know the facts about how cell phones work. Mobiles EMIT low levels of radio waves, called non-ionizing electromagnetic radiation. Many everyday items do, like television, computers and microwave, all give the kind of radiation. Non-ionizing radiation is much lighter than ionizing radiation, which is emitted by X-rays, radiation therapy machines and CT scans. Every mobile phone is rated according to the levels of radiation that it gives out. This rating is called the specific absorption rate (SAR) value. The SAR value shows you the maximum amount of radiation, or energy that absorbed by your body when you’re using mobile phone.

Mobile phones in Europe must have a SAR value that ensures you don’t absorb more than two watts per kilogram. The higher your phone’s SAR, the more radiation you absorb. You can check your phone’s SAR rating in your mobile phone instruction or on the manufacture’s website.  In practice, the amount of energy radiated by your phone depends on how strong the signal is. The stronger the signal, the less energy your phone needs to work, and the lower the SAR value. So just use your cell phone when you have a strong signal is one way to reduce the level of radiation you are exposed.

You can minimize your exposure by cell phone in these ways:

Russian National Committee on Non–Ionizing Radiation Protection said that use of mobile phones by pregnant women and children should be limited. It concludes that children who talk on the handsets in the short term tend to suffer from disorder of memory, decline of attention, reduced learning and cognitive abilities, increased irritability, and in the long-term hazards include depressive syndrome and degeneration of neural structures of the brain.