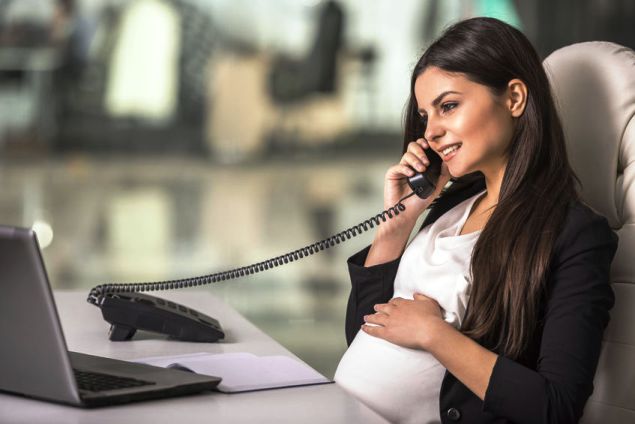 Shift Work For Pregnant Women. Women who are pregnant are advised not to work with the shift system. The research team headed by Dr. Lisa A. ‘Pompeii from the University of North Carolina, Chapel Hill (USA) said that pregnant women who work in shifts will be at risk of premature birth.

Results of research conducted by Dr Lisa A Pompeii ‘as published by the journal Obstetrics & Gynecology is very controversy. Because its different from the previous research. Dr. Lisa also mentioned that the physical strain during work such as standing and lifting heavy objects were not closely related to premature birth or the baby at birth become short.

In order to describe the results of Shift Work For Pregnant Women, Dr. Pompeii and his colleagues conducted a study on 1900 pregnant women in North Carolina. To pregnant women, Dr. Pompeii conduct interviews how the conditions in which they work for 7 months of pregnancy. The women were also asked about how many hours a day they have to stand and how often they lift weights about 25 pounds or more each day.

The result of Dr. Pompeii found that women who spent a few hours as in the question (more than 30 weeks) is not linked to premature births or babies born with a short body.

The same thing happens to women who lift weights at least 13 times a week. Physical activity was not a close relationship as a cause of early birth.

One important thing that women who work between 10 pm and 7 am each day instead will run the risk of preterm birth. For example, women who work in shfit night in the first three months will have a potential 50 percent gave birth prematurely. For the last incident, Dr Pompeii no apparent reason.

One possibility is night work activities will change the uterus that it will be active at night. Another possibility is a matter of time that makes the activity of the uterine body is not working properly. 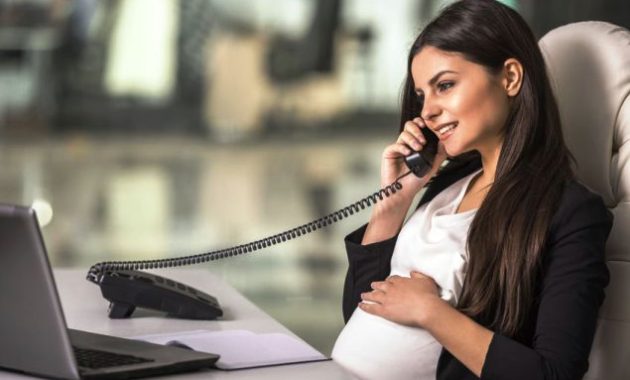