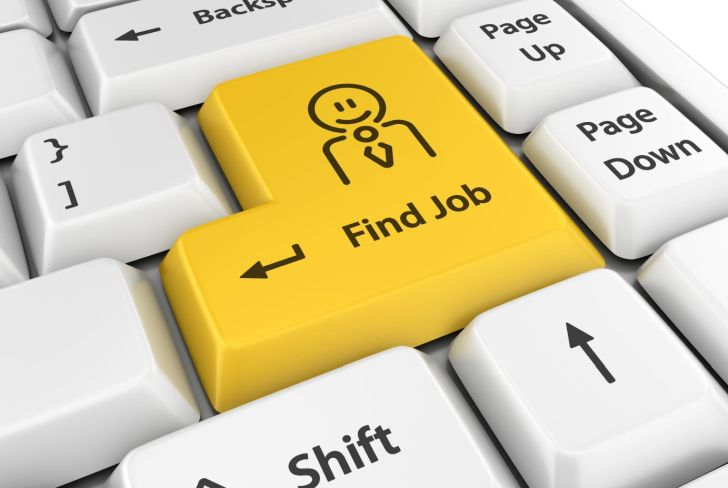 Job hunting is common to do by woman nowadays. However, some of the women are still asking it is okay for them to do job hunting while pregnant or not. Some of them will concern a horror question about when they will tell the company about the pregnancy. However, in job hunting while pregnant, it is necessary for these pregnant women to understand the law which protect them, what you should do depends on your pregnancy age, and how to face the interviewer.

The Law For Pregnant Women

When most women come to the horror question, it is mean that they haven’t known yet about the law which is applied in most Western countries and Israel. In fact, this law is stated if the companies are not allowed to do any discrimination against the pregnant job seeker. However, there are also several conditions which each pregnant women should pass depends on their country law. Anyway, by understanding if there is a law which protects most pregnant women job seeker, there will be no doubt anymore if hunting a job in pregnancy are wrong.

Steps By The Pregnancy Age

Women on these periods could look upon any kind of jobs which are not too heavy for them and searching just like they are not pregnant. However, this period of time also may cause the horror question come up again to most of the job seekers: Do they have to tell the company?

Women on these period options will be limited more because they will have less time to work since their giving birth date is getting closer and their body condition is making them hard to do some simple activities. However, if they still want to seek for a job, they could seek for a part time job or some jobs which they can do in their home.

Women on these periods are advised not to seek for any job anymore because it is better to concern about their babies and their health. Most of the company will also suggest most of women on these periods to have their maternity leave instead of taking risk if something bad happen to the pregnant women. In fact, it is better for them to take care and concern about their babies, getting a good relationship with their babies and then getting well soon so that they could back to work as usual again rather than taking a risk on working on this period.

Job Hunting While Pregnant – How To Pass The Interview

If you are in the first or second period, you might be thinking what you could do to make yourself get the job immediately. In fact, there are some of the women which suggest most of the pregnant women to hide their pregnancy during the interview and telling the company if they are pregnant only if the company asks. Why? This is because some of the women who have already passed these periods and decided to tell the company about their real condition are never got any call after the interview began. Anyway, the final decide is up to the each women conditions and the law which applied in each of the country where the women live. If the woman is live in Israeli for example, it would be okay if she doesn’t mention your pregnancy during your interview, but maybe she has to tell them as fast as your maternity leave should began. So, when any pregnant women are decide to do job hunting while pregnant, it is better for them to check some of the law which will protect them, check their own condition and see in which periods are them so that you can choose the best decision for themselves.